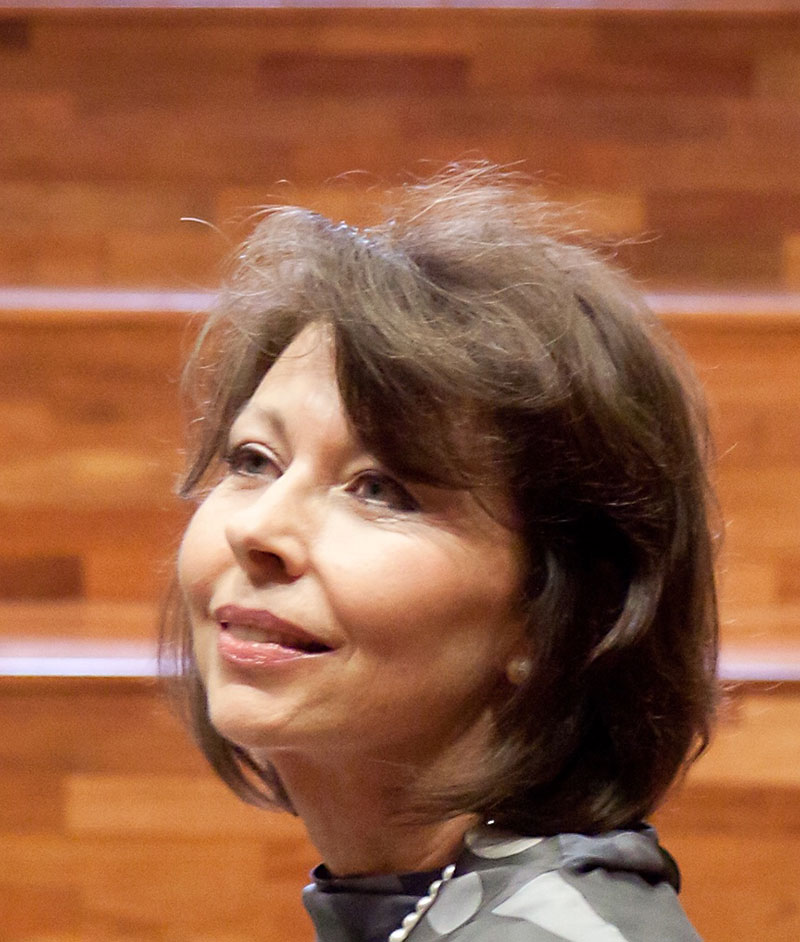 “Quite extraordinary playing. Rich, luscious, profound, moving, passionate and delicate when needs be”…
The Daily Telegraph

Elena Garlitsky was born in Russia and studied at Moscow Central School of Music. She graduated from the Moscow Gnessine Academy of Music (Doctorate level) under Professors A.Yoheles (piano), and V. Berlinsky, cellist and founder of Borodin Quartet (chamber music).
Elena has performed most of the chamber music repertoire for piano and violin, piano trio and piano quartet playing throughout Russia, Europe and the United States. From 2006 to 2009, London Philharmonic Orchestra invited Mrs. Garlitsky to participate in the “Chamber Contrasts” series at Wigmore Hall in London. Her career in chamber music has won her worldwide recognition With The New European Strings Orchestra, she performed Schnittke’s Sonata for Violin, Harpsichord and chamber orchestra at Musikverein Hall in Vienna, thus becoming a sought after harpsichord player.
As a soloist, Elena Garlitsky appeared in numerous international festivals and was often featured in radio broadcasts including BBC, Moscow Radio and Radio France.
Elena is a member of the Garlitsky Piano Trio.
With Boris Garlitsky, she made the first recording of the Sonata for violin and piano by the Russian conductor and composer of the 20th century Issay Dobrowen.