Since its opening, the ELBA ISOLA MUSICALE D’EUROPA Festival has earned a prominent place among international music events. It has grown to become a musical laboratory in which renowned artists and young emerging talents entwine their experiences and sensibilities together in a context that encourages inspiration, dialogue and exchange, not only among musicians, but also between the performers and their audience.

The mutual enhancement of the intangible virtue of the classical music with the material one offered by the uniqueness of the Elba Territory (beating heart of the UNESCO Biosphere Reserve of the Tuscan Archipelago) are the basis of the Festival’s identity.

The Festival was founded in 1997 by George Edelman together with Yuri Bashmet and the former Municipal Councillor for Culture of Portoferraio, Massimo Scelza, with several ambitious objectives: creating opportunities for new musical collaborations, offering the chance to prepare and perform challenging repertoire, and finally providing contemporary composers with the possibility to oversee premiers of their new works.

The City of Portoferraio – main venue of the Festival – has welcomed the event since its foundation and has been offering a fundamental support. The connection between the Festival and the city is enhanced by the decisive impulse given to the restoration and reopening of the historic Teatro dei Vigilanti in Portoferraio. Built by Napoleon during his exile on the Island of Elba, this theatre remained closed since 1952. After a long restoration, it was reopened with the very first concert of the Festival on October 4 1997. During the following years, the Festival has grown to embrace the territory of the Elba Island in its entirety.

The fusion of music, nature and history is the founding idea that inspired us to develop “musical explorations”, aimed not only at those who are already passionate music lovers, but also at anyone who is sensitive to nature and beauty. The public is invited to follow the concerts in different and spectacular places: the picturesque ruins of the Roman villas, the medieval fortresses, the trekking routes, the uncontaminated islands of the Tuscan Archipelago. Informal moments of meeting with the artists create unique sharing experiences.

The concert program offered during the Festival is always focused on artistic excellence and on variety, ranging from the Baroque and classical repertoire to the twentieth-century music. Great attention is brought to the performances dedicated to the music of our time in presence of the composers.

The artistic proposal of the event includes Jazz concerts. After the successful stand-alone event in Capoliveri (1999-2001), the Festival traditionally welcomes at least one jazz concert every year. 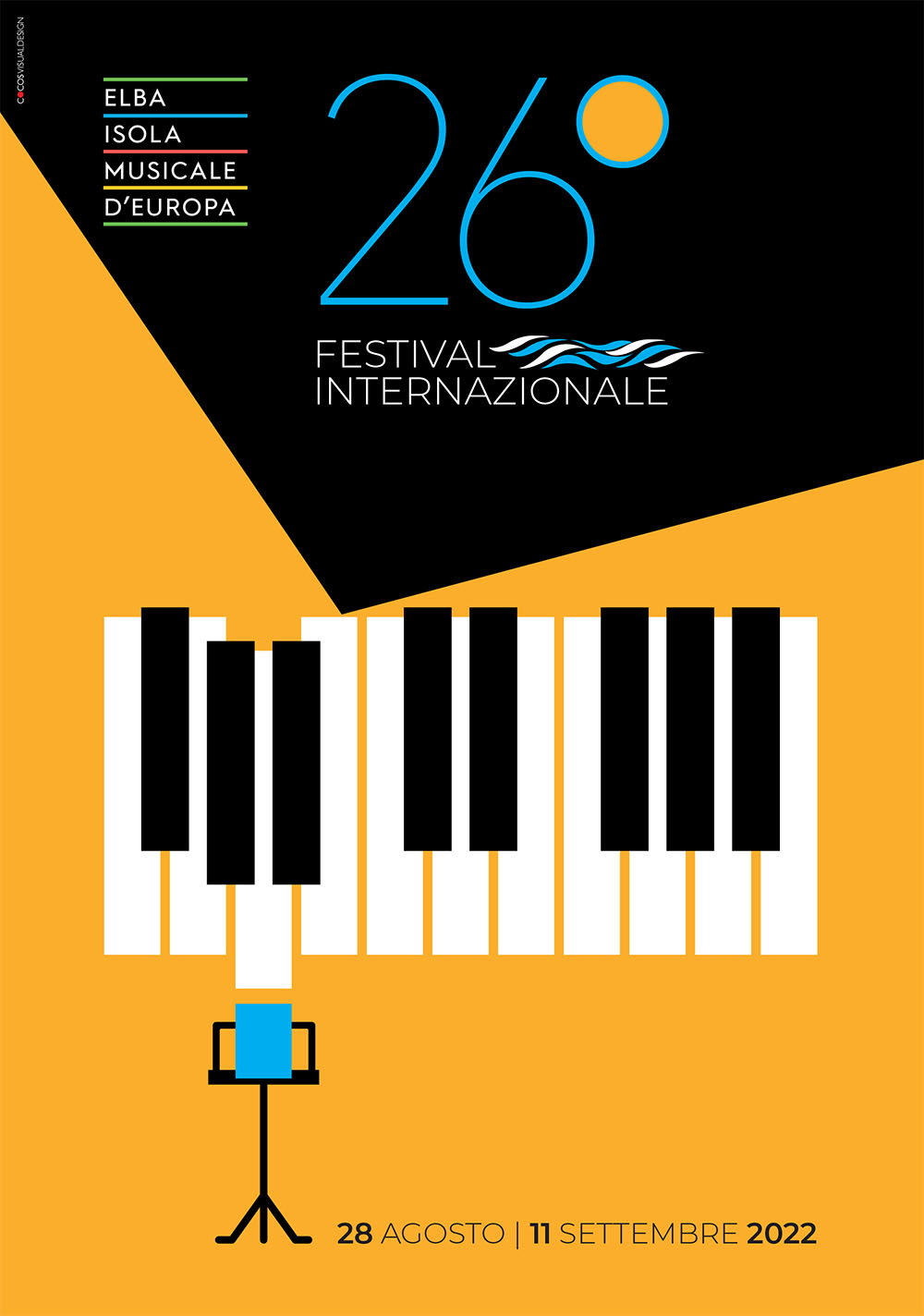 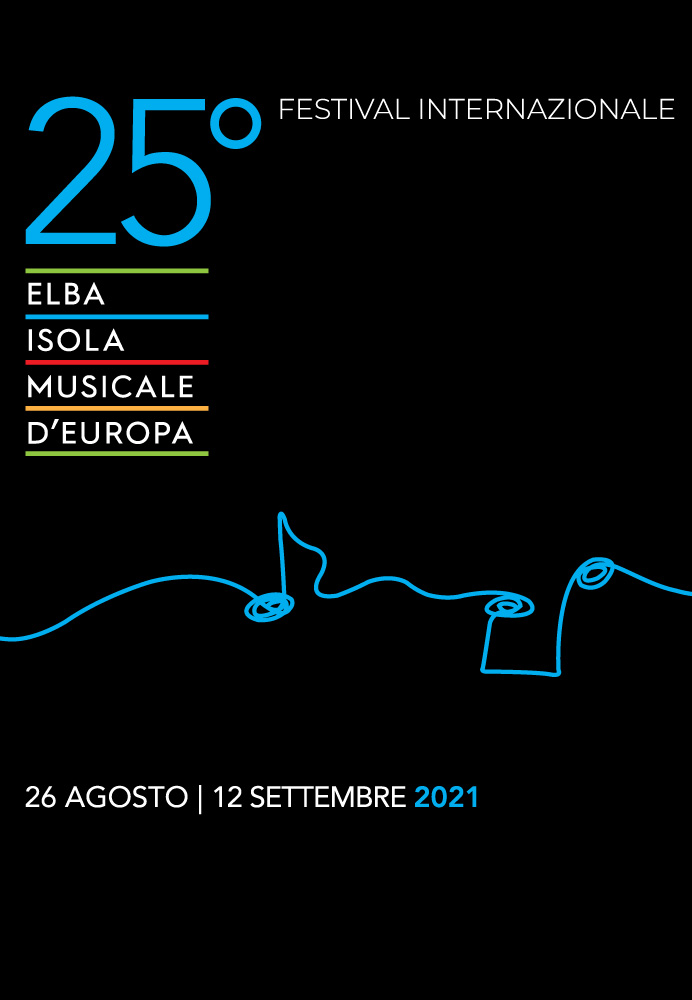 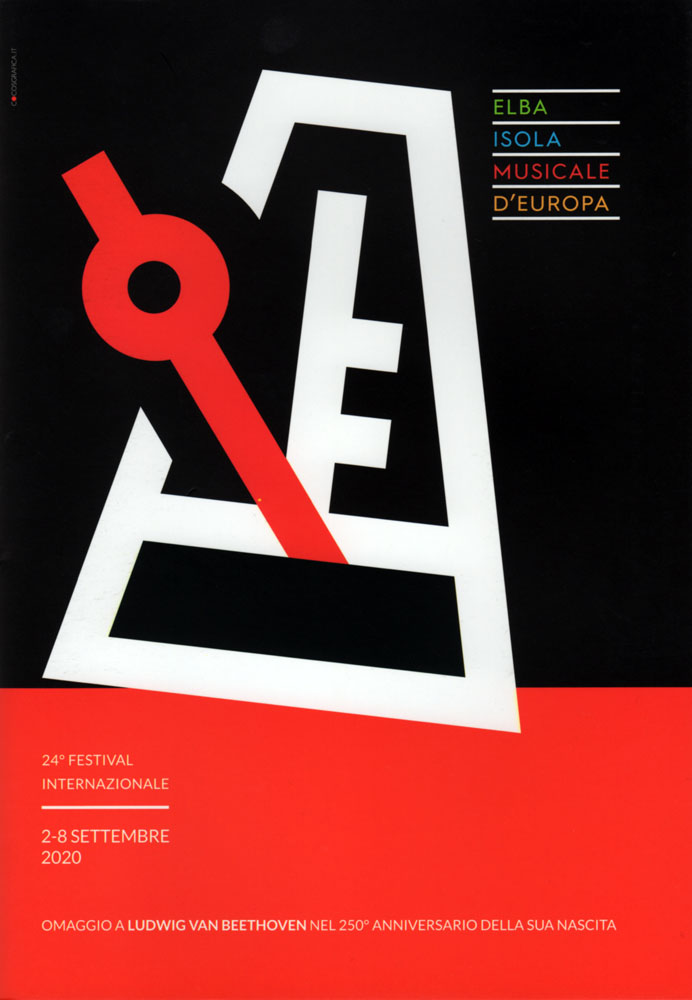 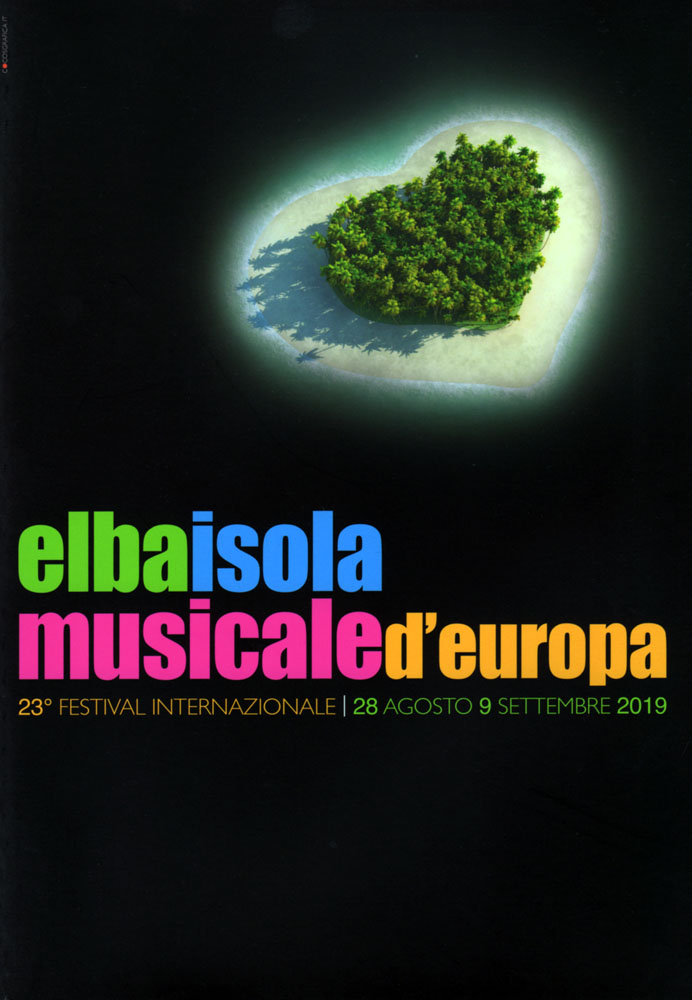 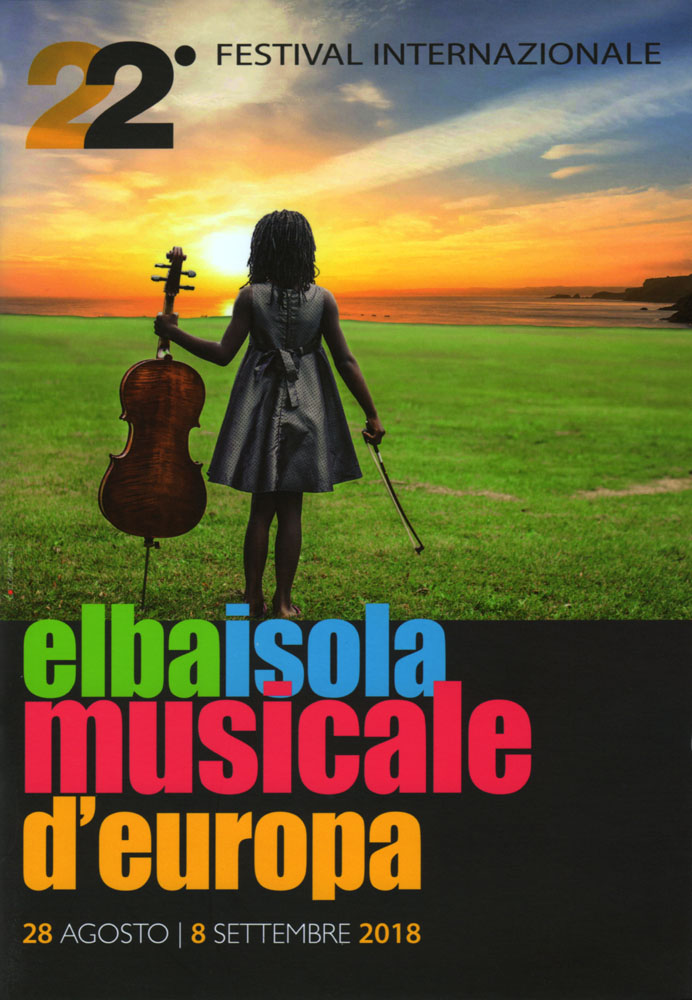 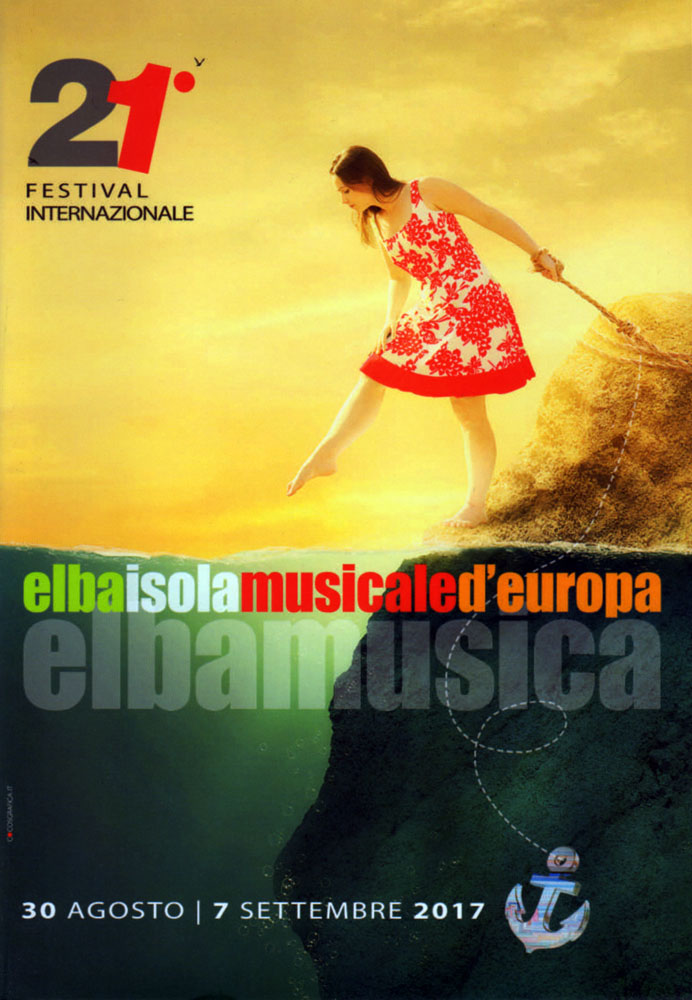 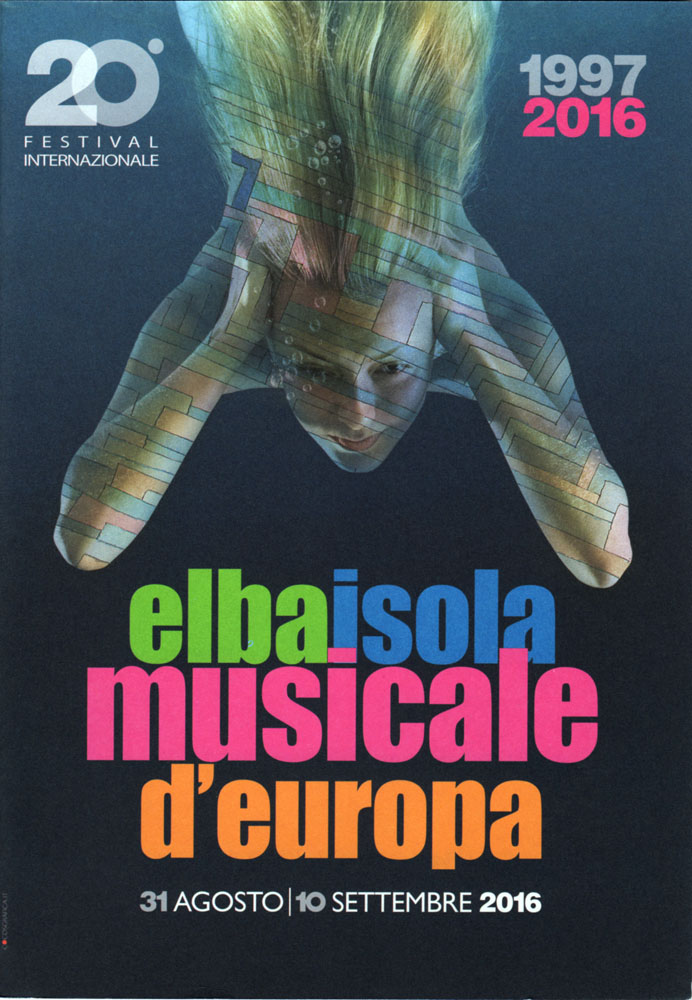 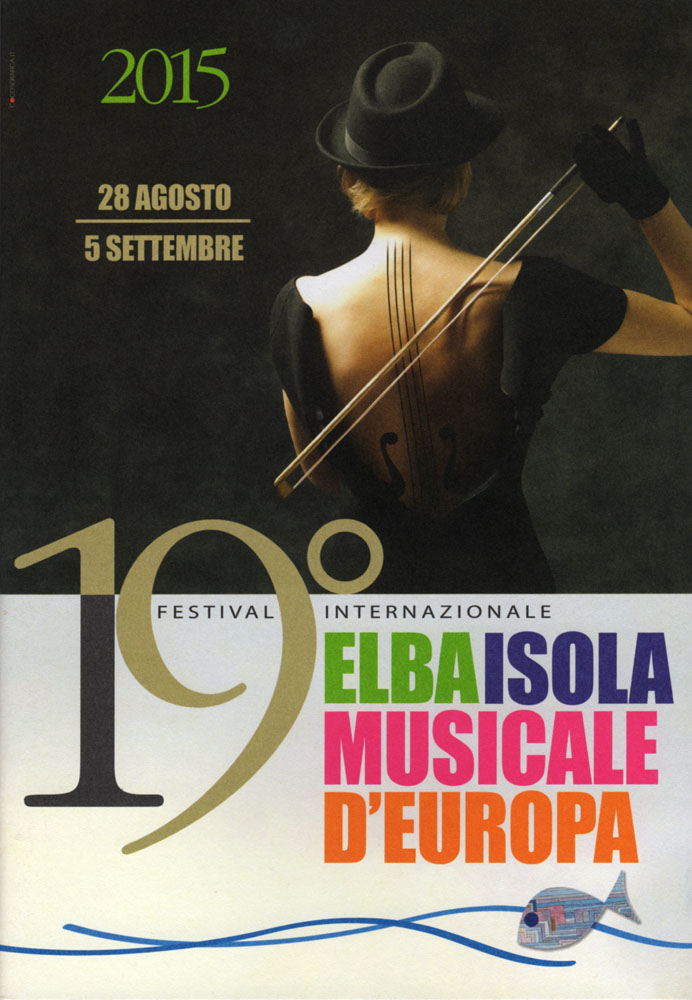 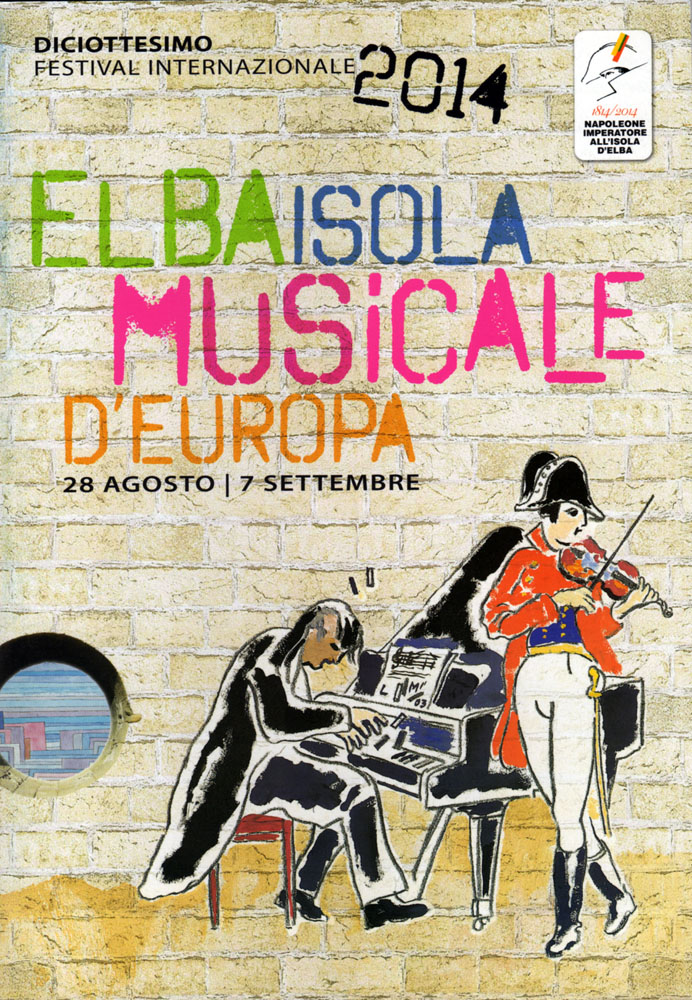 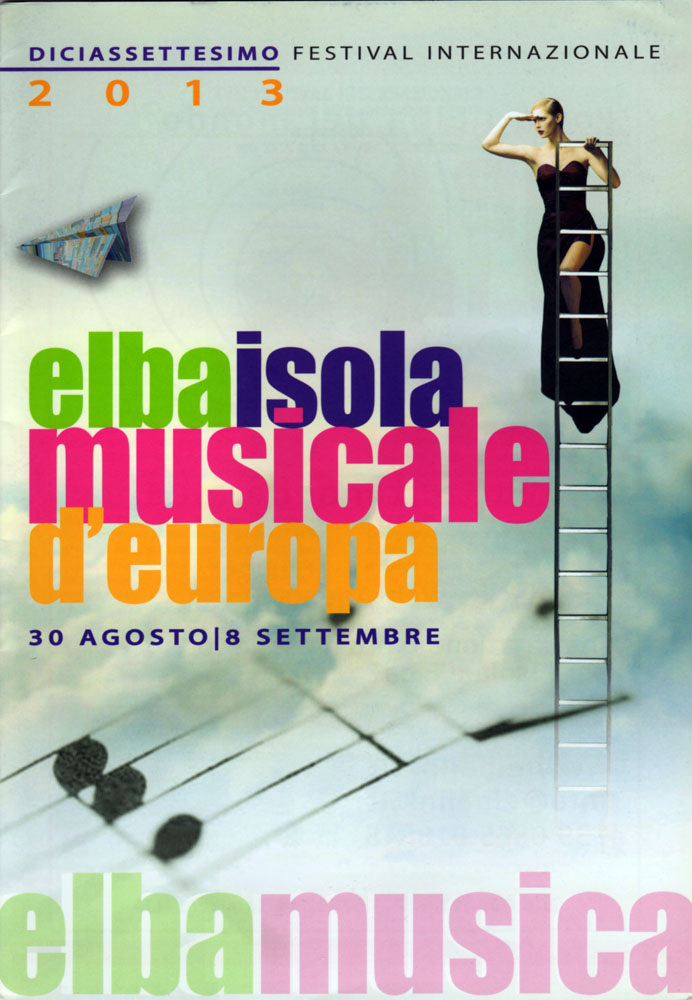 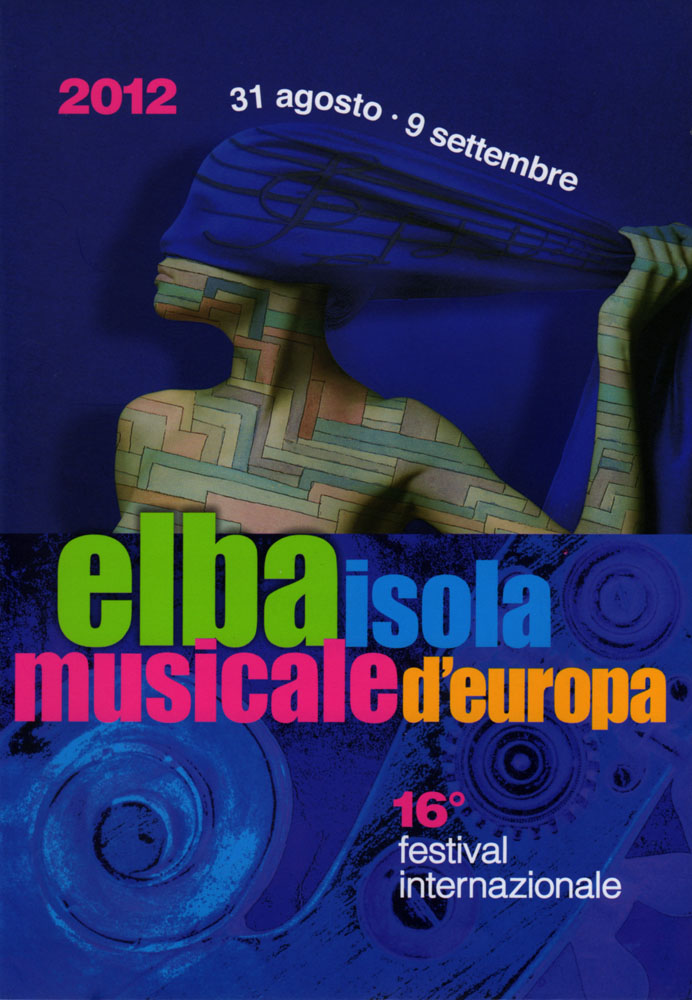 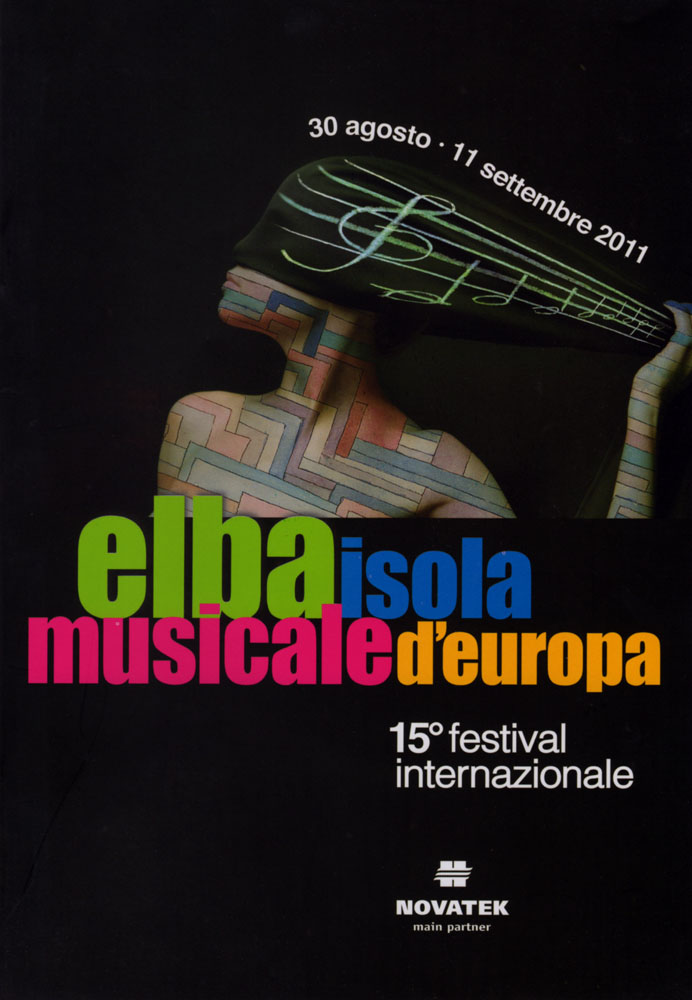 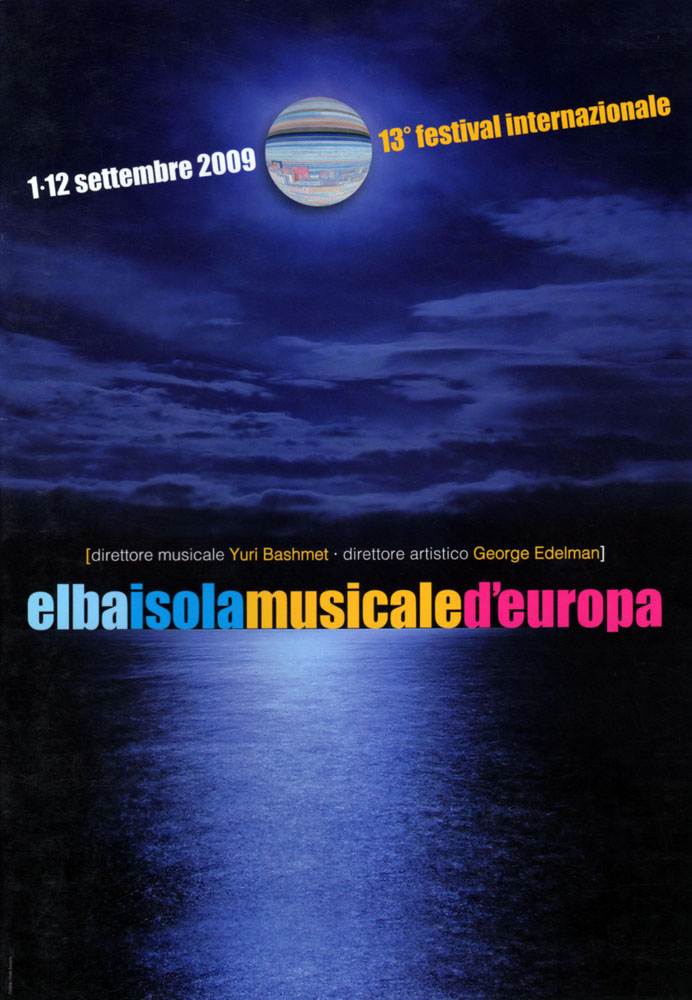 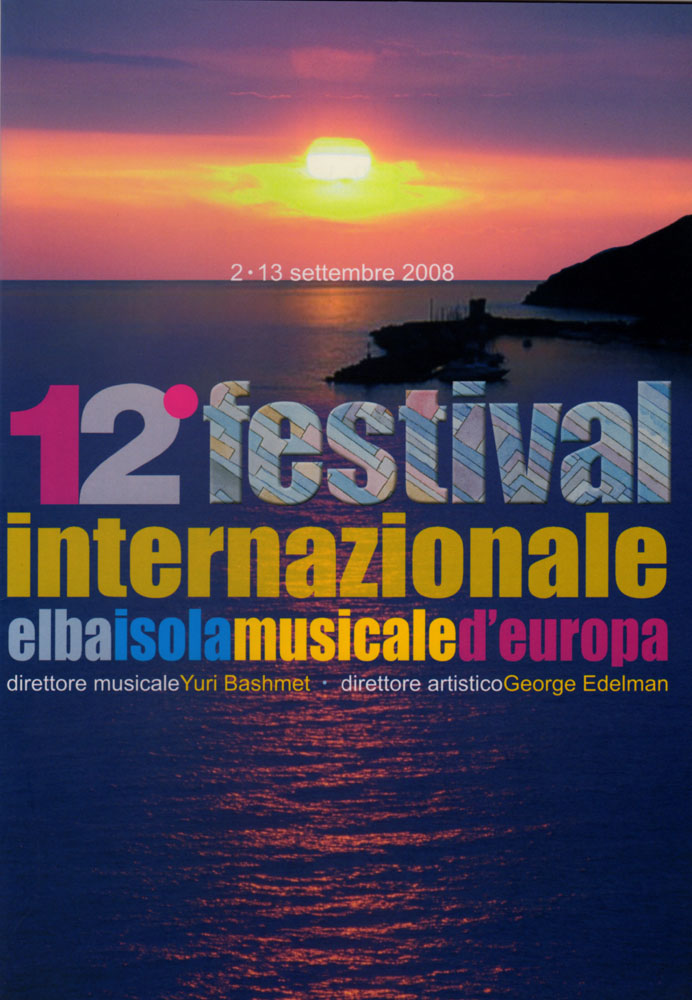 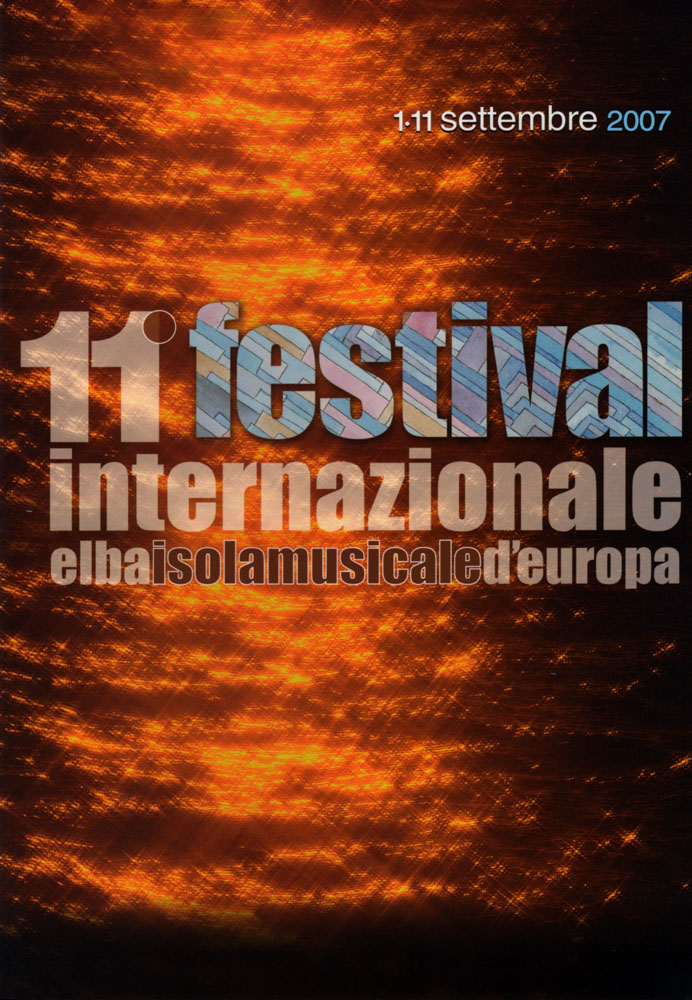 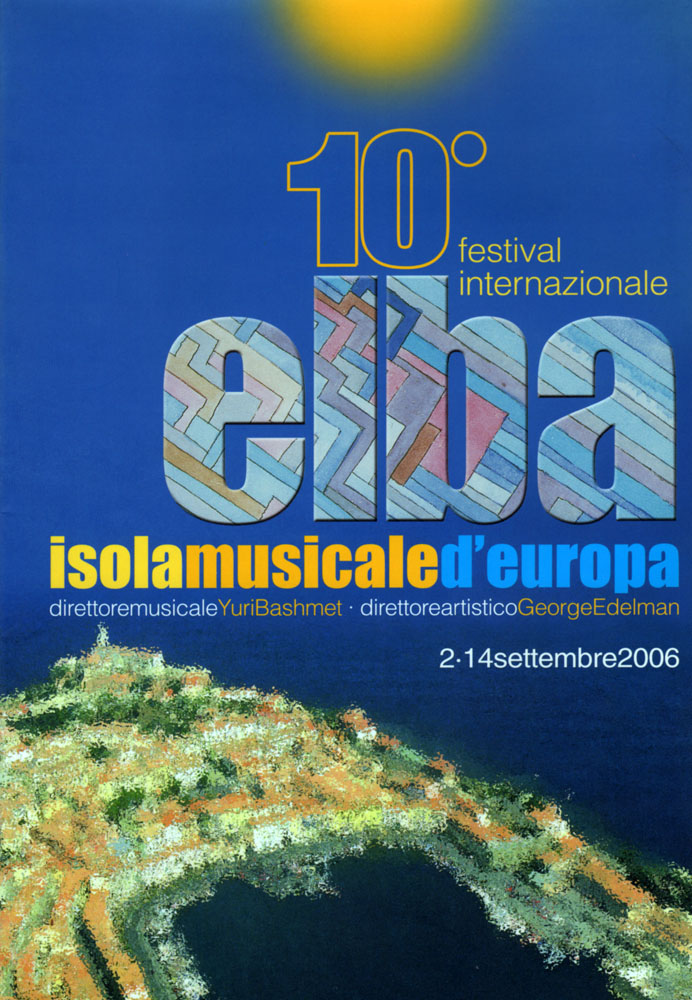 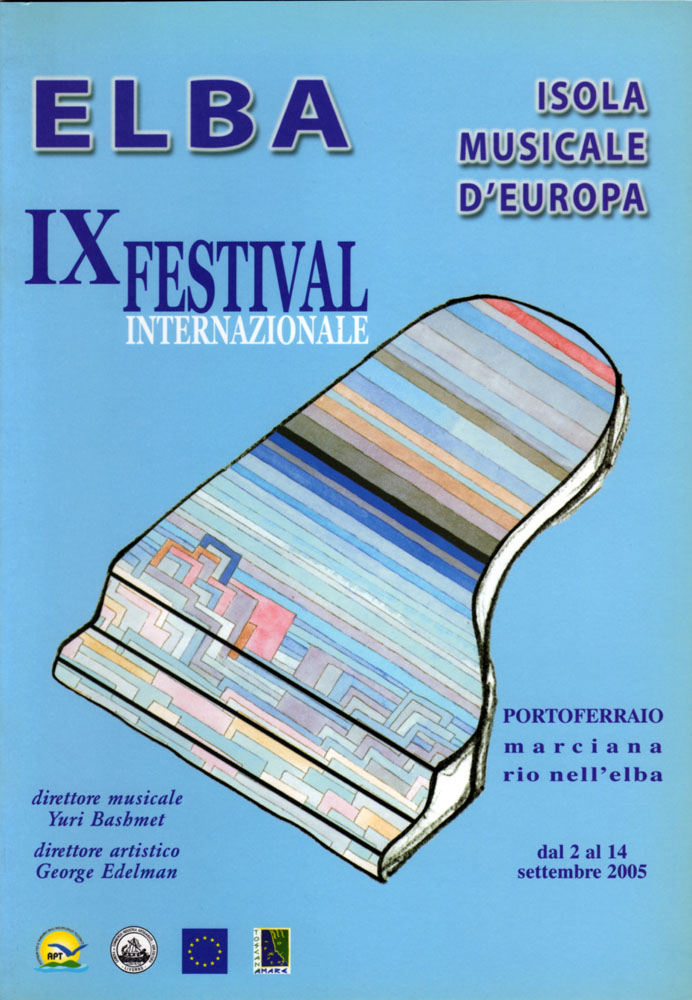 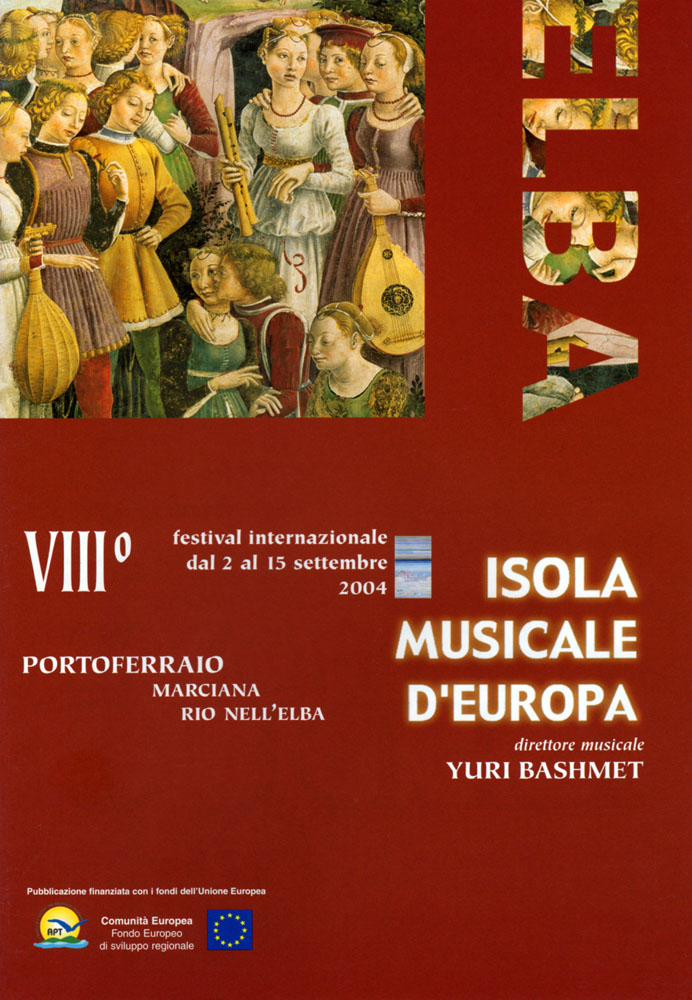 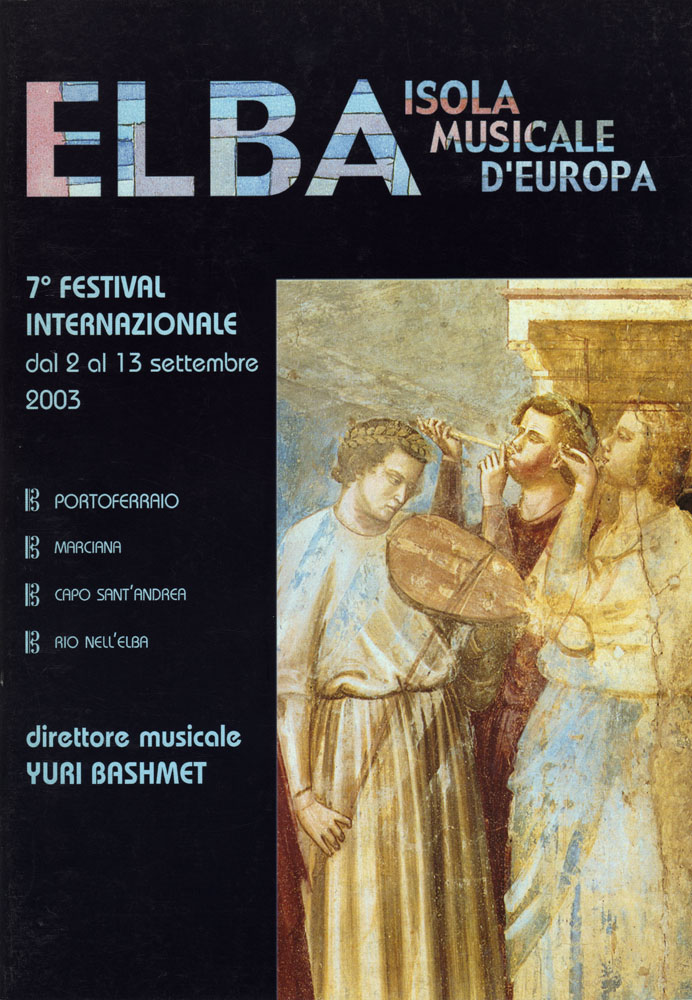 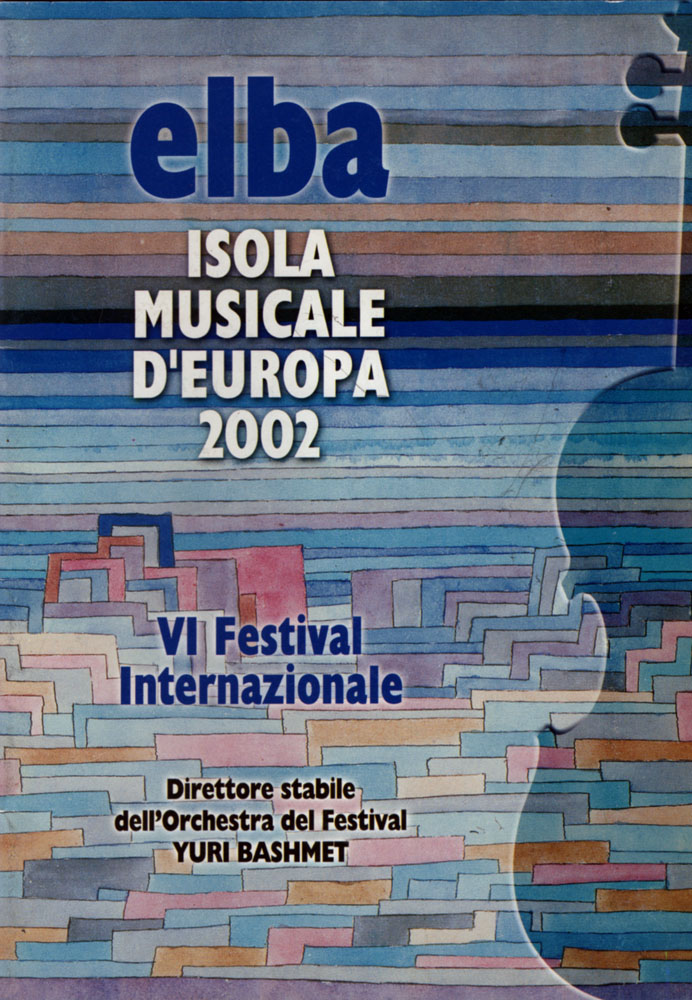 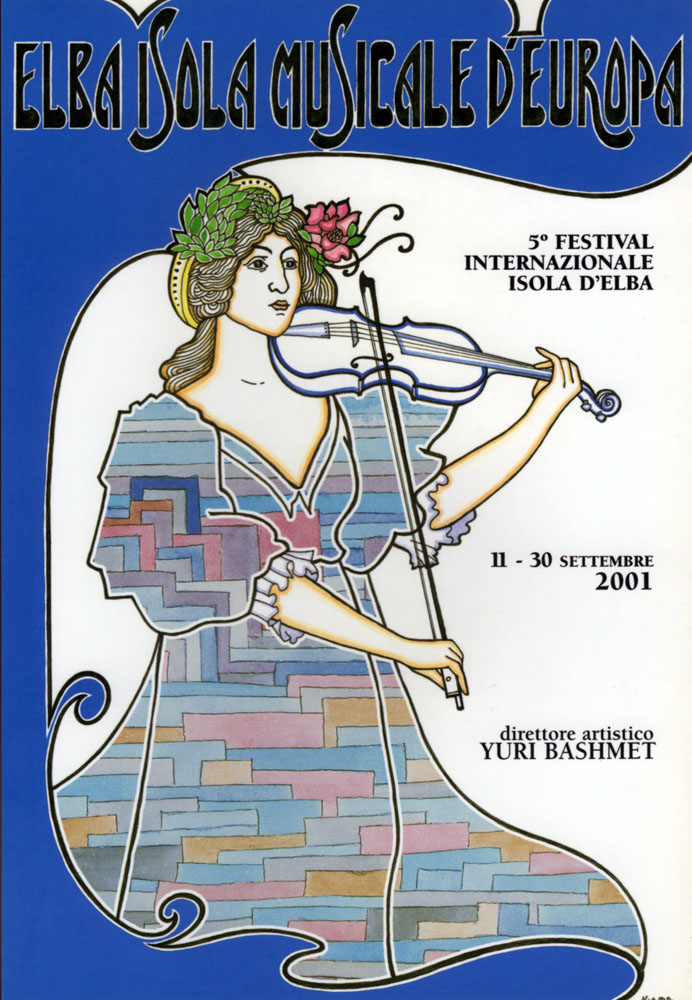 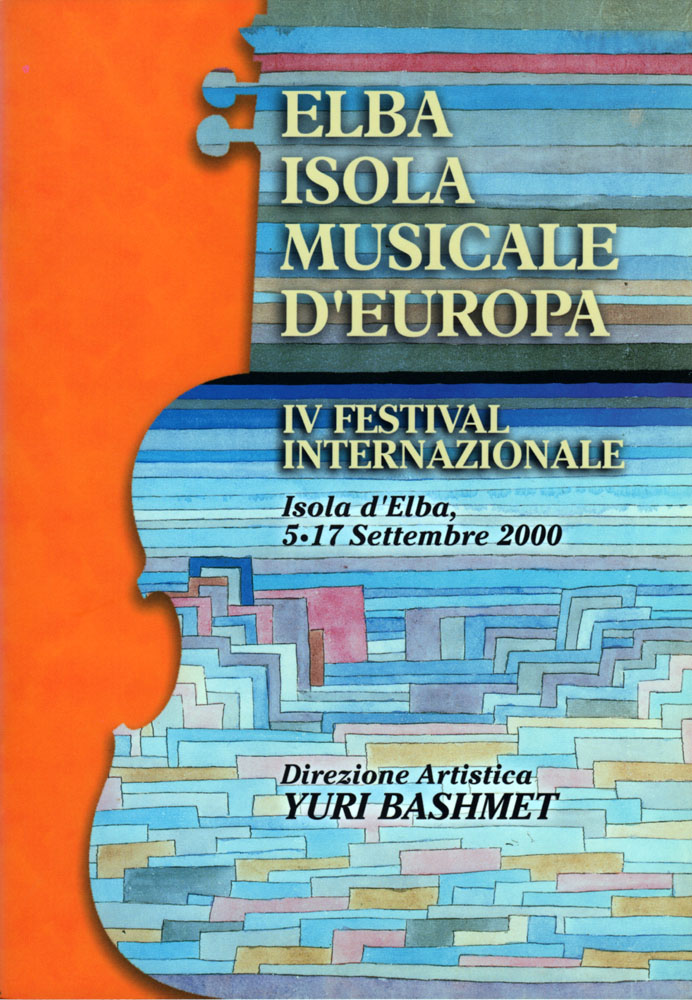 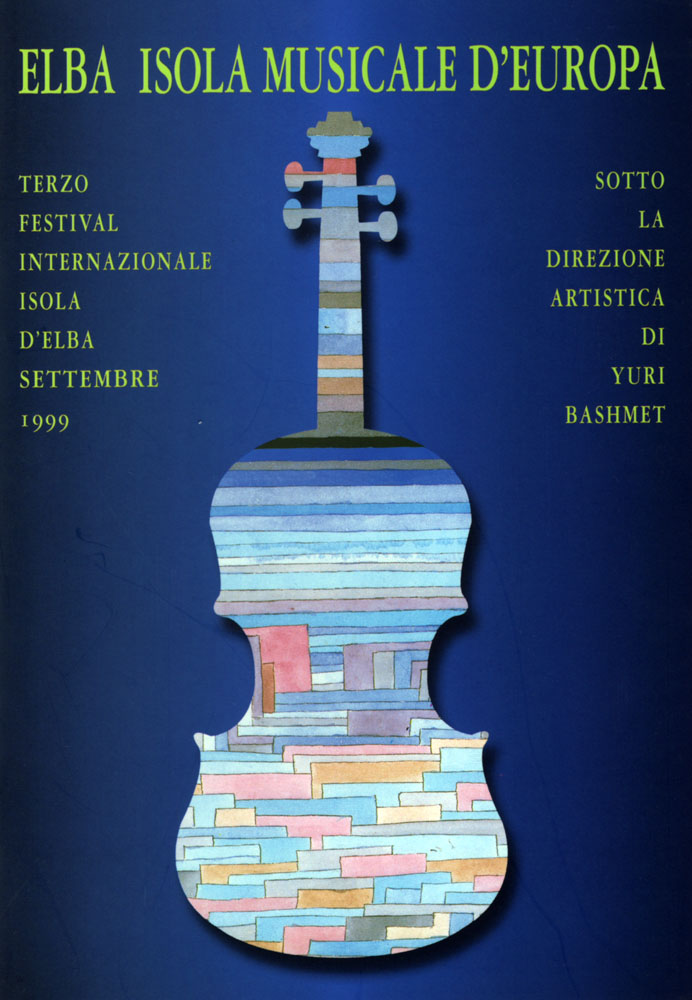 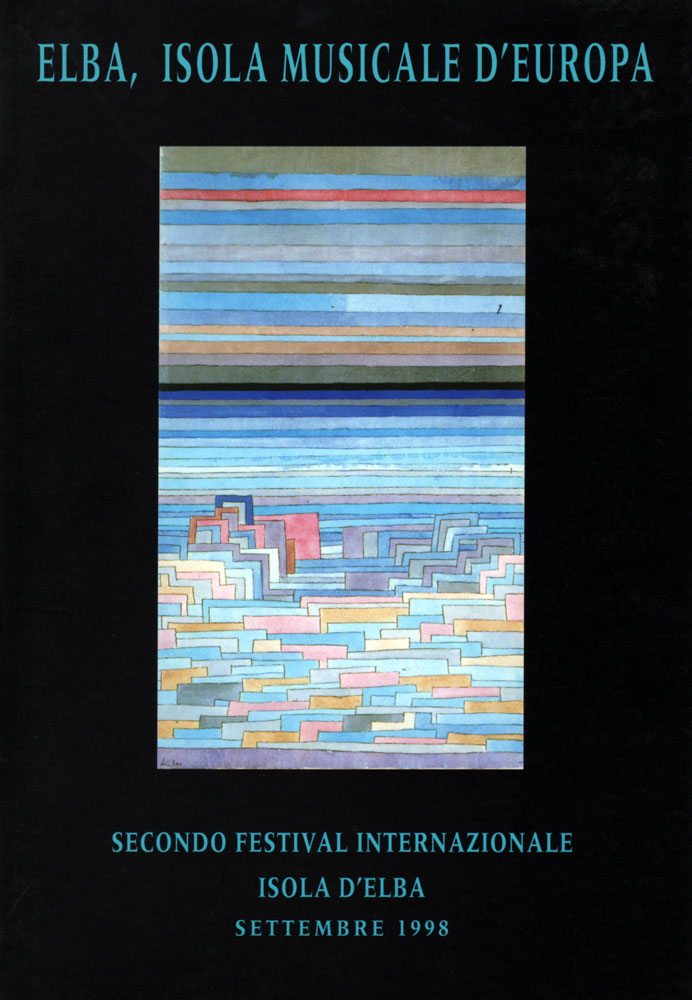