Musical tribute for the centenary of “Nosferatu”

An unmissable event for lovers of auteur cinema: the screening of the film "Nosferatu the vampire", a 1922 expressionist cult movie by director F. W. Murnau, with live music by the Octuor de France ensemble. 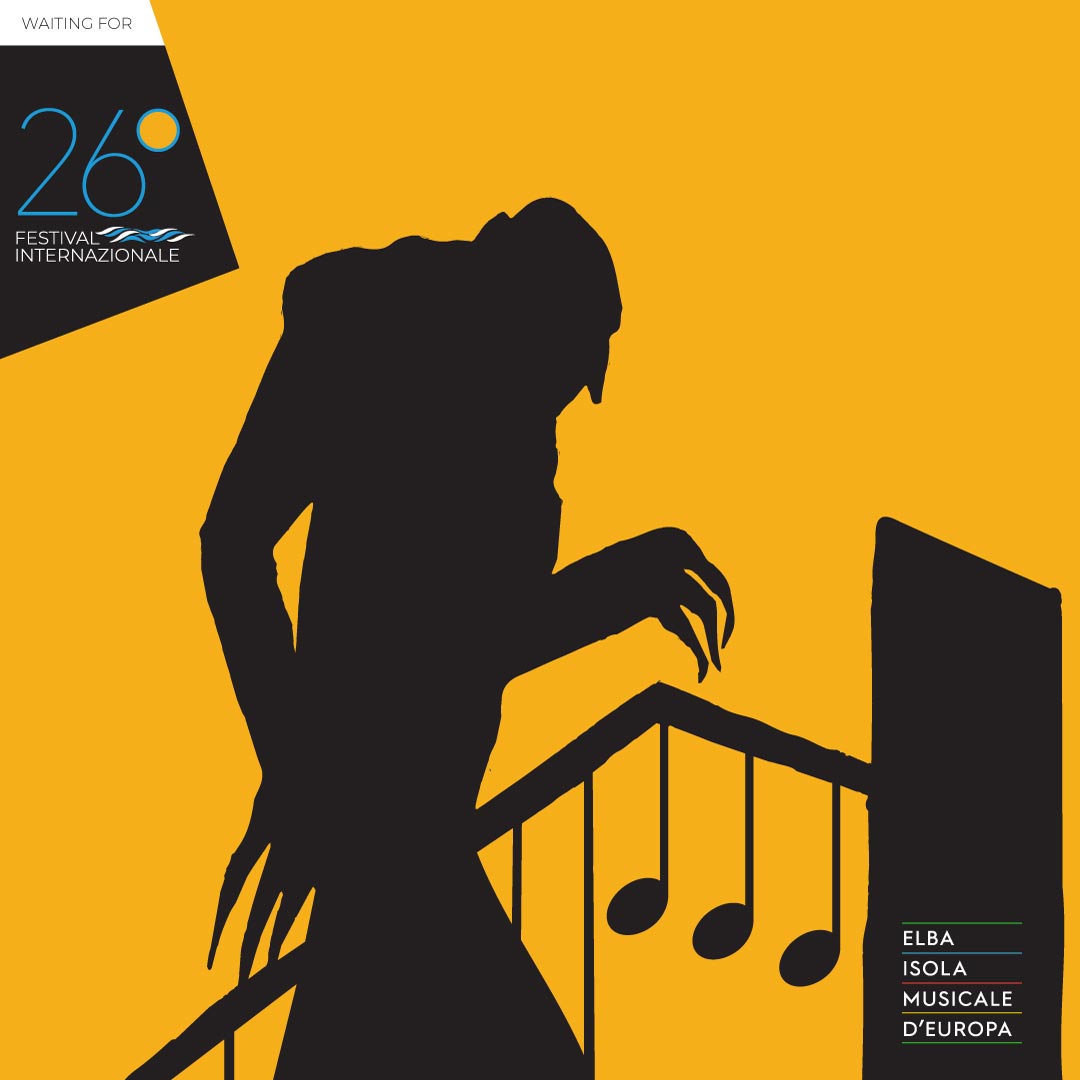 The Festival brings a silent film with live music to the Island of Elba for the first time.

The 26th season will end with a tribute to the seventh art on the occasion of the centenary of a masterpiece of expressionist cinema: the 1922 silent film “Nosferatu the vampire” by Friedrich Wilhelm Murnau will be screened on Sunday 11 September at the Villa Romana della Linguella, with an original musical accompaniment performed live by the Octuor de France ensemble.