The Festival celebrates the 200th anniversary of Napoleon's death by hosting three events in locations connected to the Emperor's exile on the Island of Elba. 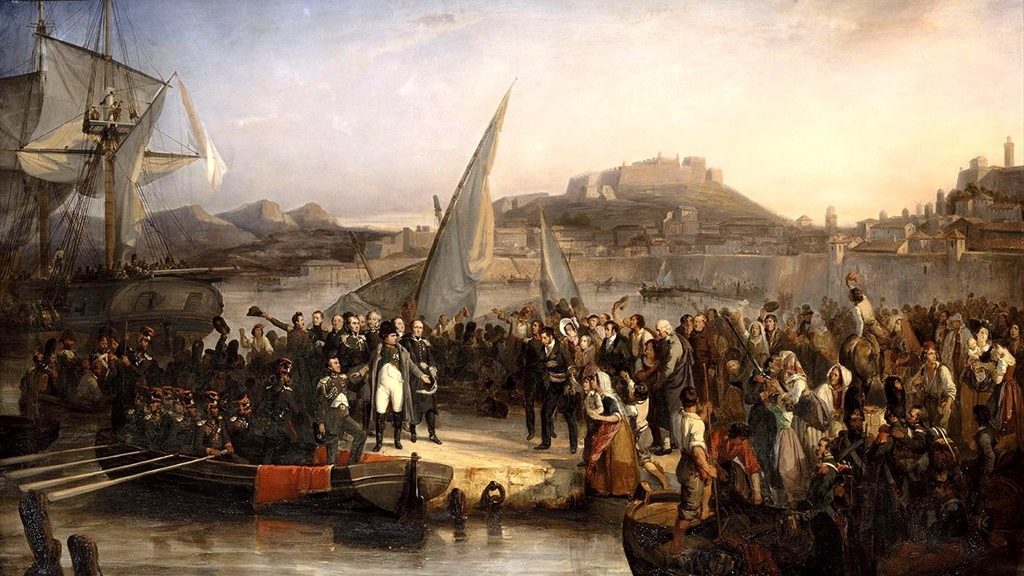 Napoleon was a great admirer of Haydn: it is widely known that, during the occupation of Vienna by his troops in May 1809, he placed a guard of honor as a sign of respect in front of the dying composer’s house.

Not everyone knows, however, that the first complete edition of Haydn’s String Quartets, the “Édition Bonaparte”, was published in France in 1801 by Pleyel (who was a pupil of the great composer) and is dedicated “au Premier Consul Bonaparte “.

Inspired by this bond, the Elba Isola Musicale d’Europa Festival in its 25th edition has chosen an unusual path to remember Napoleon on the bicentenary of his death, and will celebrate his memory with three concerts: some of Haydn’s most beautiful string quartets will be performed in three evocative Napoleonic locations on the Island of Elba.

On September 10th, Haydn’s music will resound near the Sanctuary of the Madonna del Monte, on the slopes of Monte Giove near Marciana, which has hosted Napoleon Bonaparte and his lover Maria Walewska in 1814.