A special event for the centenary of Pier Paolo Pasolini

A unique composition by Luigi Nono based on a text by Pasolini, a first performance by V. Guastella, and music by Bach. At the center of the stage the Choir of Friuli Venezia Giulia. 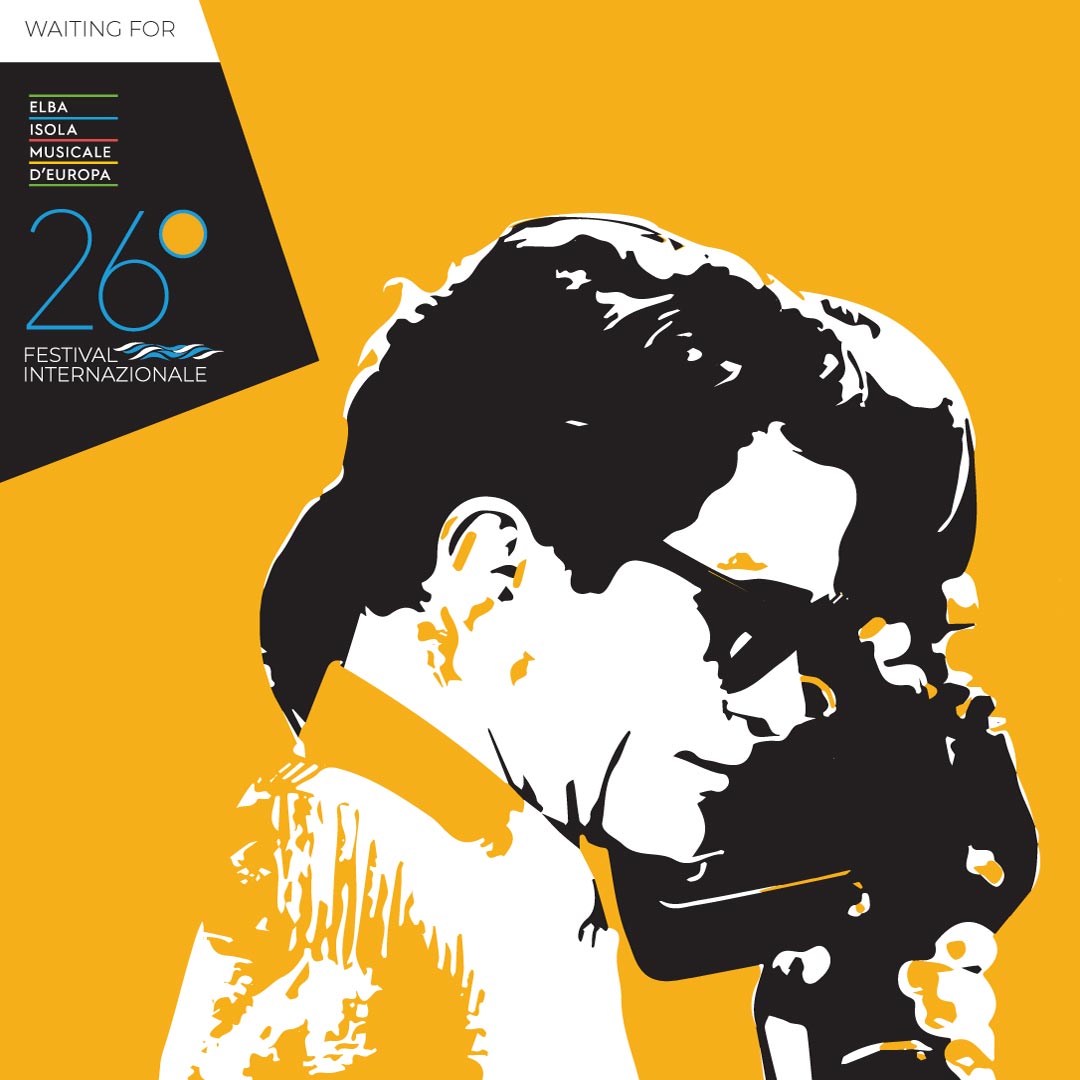 One hundred years ago Pier Paolo Pasolini was born. Writer, poet, screenwriter and director, Pasolini was a complex intellectual who contributed to enriching the Italian culture of the twentieth century.
Pasolini spent a significant part of his childhood and youth in Casarsa della Delizia, in Friuli, his mother’s country of origin (where he is now buried in the local cemetery) who always remained in his memories and in his works.
It is no coincidence that the Pasolini event of the Festival, to be held on Tuesday 6 September at the Villa Romana della Linguella, will feature the Choir of Friuli Venezia Giulia, already a guest of the past edition.
Among the compositions in the program, in addition to music by Bach, a first performance commissioned expressly for the occasion by the composer Virginia Guastella, and an unpublished work by Luigi Nono: the incidental music for “I Turcs tal Friul”, a 1944 drama in Friulian dialect by Pasolini (reconstruction and adaptation of the score, destroyed in the fire of the Teatro La Fenice in Venice, by Daniele Zanettovich).
Cookies
To provide the best experiences, we use technologies like cookies to store and/or access device information. Consenting to these technologies will allow us to process data such as browsing behavior or unique IDs on this site. Not consenting or withdrawing consent may adversely affect certain features and functions.
Manage options Manage services Manage vendors Read more about these purposes
View preferences
{title} {title} {title}