A preview of the festival's programme for 2021. 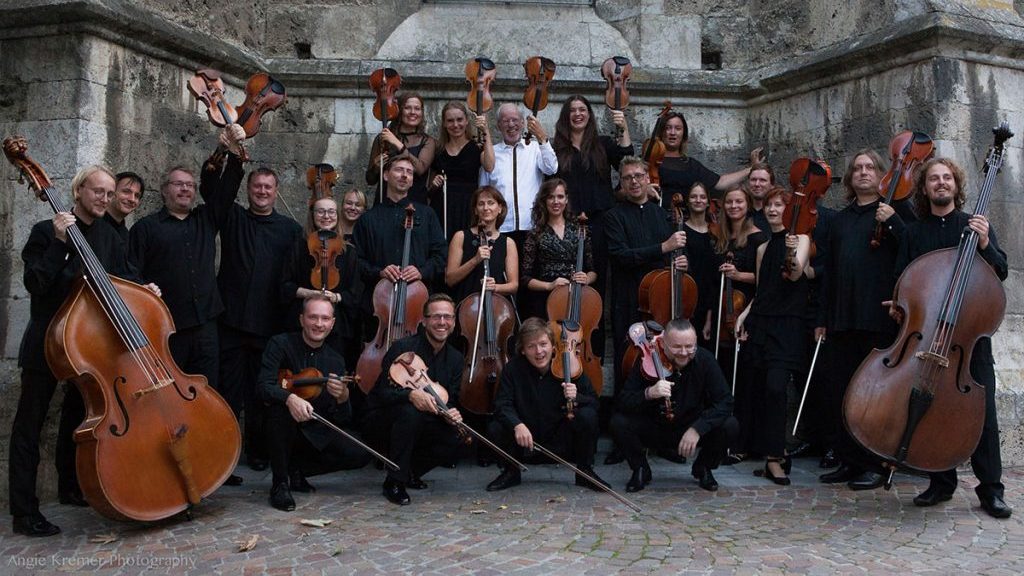 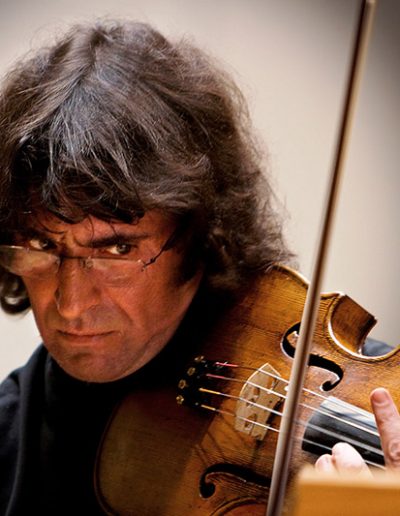 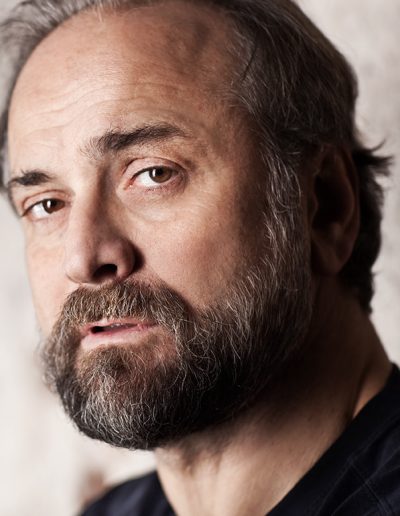 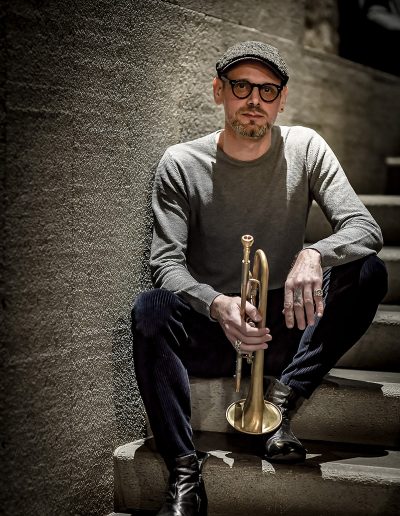 This year the Elba Isola Musicale d’Europa Festival will reach the milestone of the 25th edition. Many Italian and foreign artists will join us to celebrate such an important birthday: the famous Latvian violinist Gidon Kremer opening the Festival with his Kremerata Baltica with a heartfelt tribute to Astor Piazzolla, the Russian violist Yuri Bashmet, who in 1997 was among the founders of the Festival, the cellist Mario Brunello with the Choir of Friuli Venezia Giulia, the actor Massimo Popolizio, engaged in a Dante project together with the Leonore Orchestra directed by Daniele Giorgi, the jazz trumpeter Fabrizio Bosso and many others.

“It will be an edition of important anniversaries: in addition to our 25 years, we will celebrate the 200th anniversary of Napoleon’s death, with the performance of Haydn’s quartets in Napoleonic locations, and the 700th anniversary of Dante’s death, with two original projects”, says the Artistic Director George Edelman, the architect and founder of Elba Isola Musicale d’Europa. “The Festival was designed from the outset to fit harmoniously into the environmental and historical context of the Island, and is increasing its commitment on sustainability and connection with the territory. Our concerts will take place, mostly in the late afternoon, in extremely attractive locations, including two Roman villas in Portoferraio, the Linguella and Le Grotte, and the Madonna del Monte Sanctuary in Marciana. The imprint of our Festival is the mutual enhancement of music, nature and history, with a constant aim at involving the entire Island of Elba. This year we will also return to the Island of Pianosa and for the first time will hold a concert in the Porto Azzurro prison”.

“In all these years, a beautiful relationship has been built between the public and the guest artists”, continues George Edelman, “Musicians from different parts of the world arrive for the Festival and stay on the Island for several days, getting in tune with the surrounding environment and with the public. This allows the audience to experience music in a particularly engaging and unique way”.